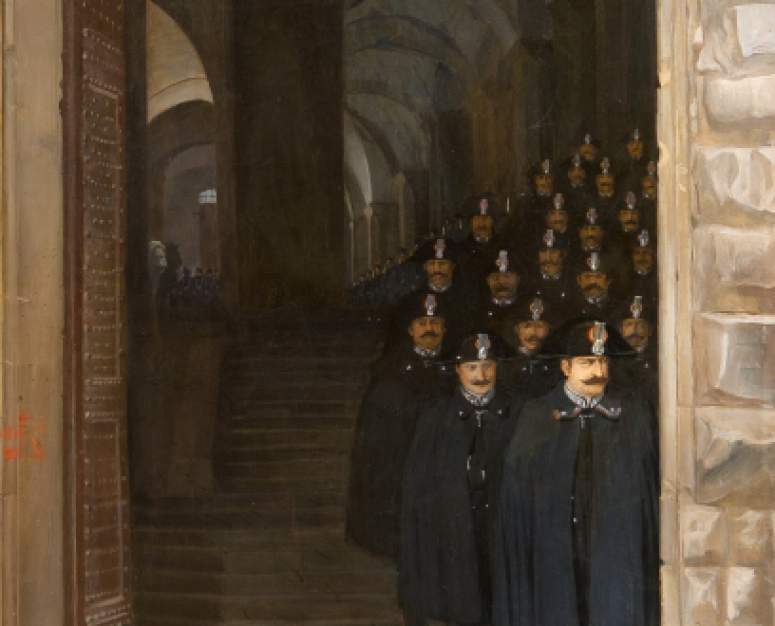 The police should not adhere to anything a politician says if it violating the freedom of speech rights of any individual. Police are meant to keep the communal peace and are not the lackeys of a politician and his agenda. It is also an open meeting, if he were completely honest, he’d let people film him without a problem, but something strange could be going on, therefore, it is a duty to film what is going on, especially since its someone who holds a government office. Politicians are individuals too, but let’s not forget who pays their salary and who has to and can hold them accountable for the things they do. A verbal restriction is nothing under the law and the constitution, it means nothing. The police are not the politician’s tool to physically force the individual into abiding what he says, as this is a violation of people’s rights to freedom of speech and the well-being of their own physical state. The police should not adhere to anything but the law & the constitution, anything outside of it is folly and should be disregarded, especially some politician’s preference of not wanting to be filmed.