Tiger (65) rockets up leaderboard at Players 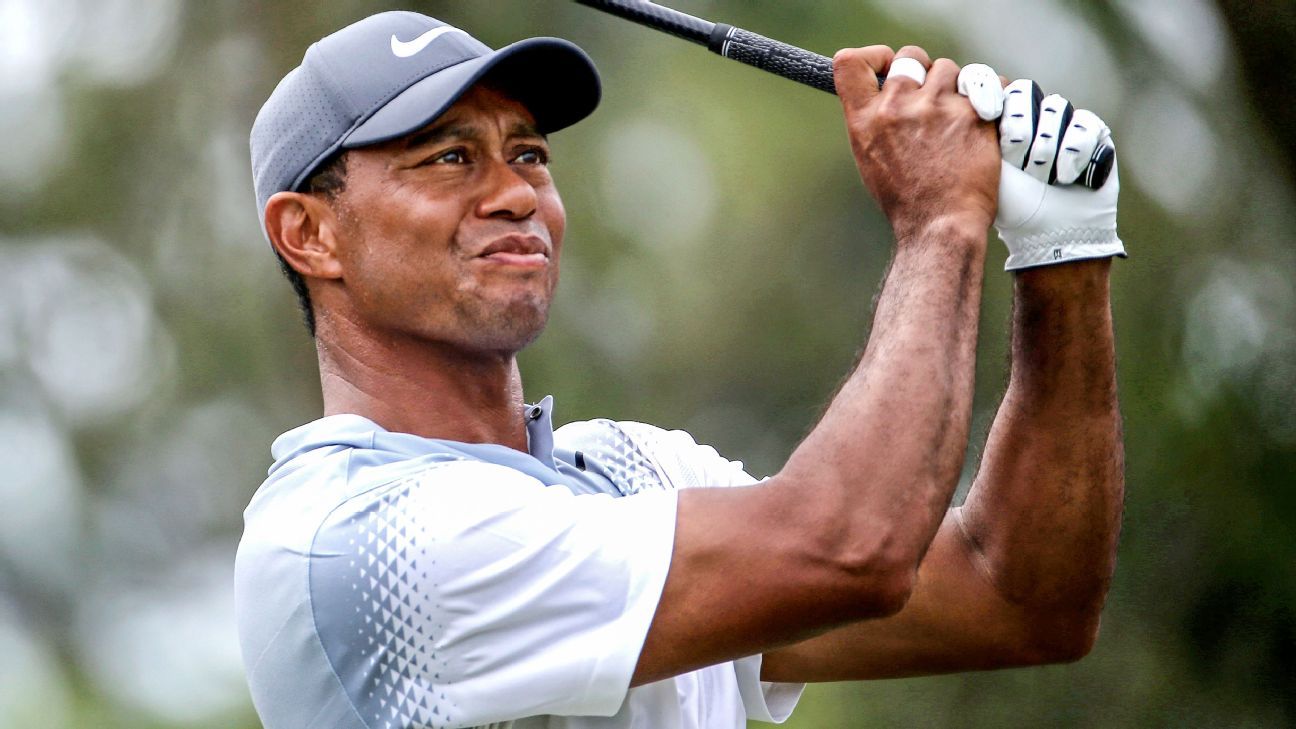 PONTE VEDRA BEACH, Fla. — Tiger Woods shot his lowest score at TPC Sawgrass on Saturday, racing up the leaderboard at the Players Championship after barely making the 36-hole cut.

Woods, 42, got off to a fast start, making birdies at four of his first five holes en route to a front-nine 30 — one off the course record. It was his lowest score ever on the front side at TPC Sawgrass.

Halfway leader Webb Simpson was still nearly 2 hours away from starting his third round when Woods finished his round.

Woods is making his eighth start this year on the PGA Tour.