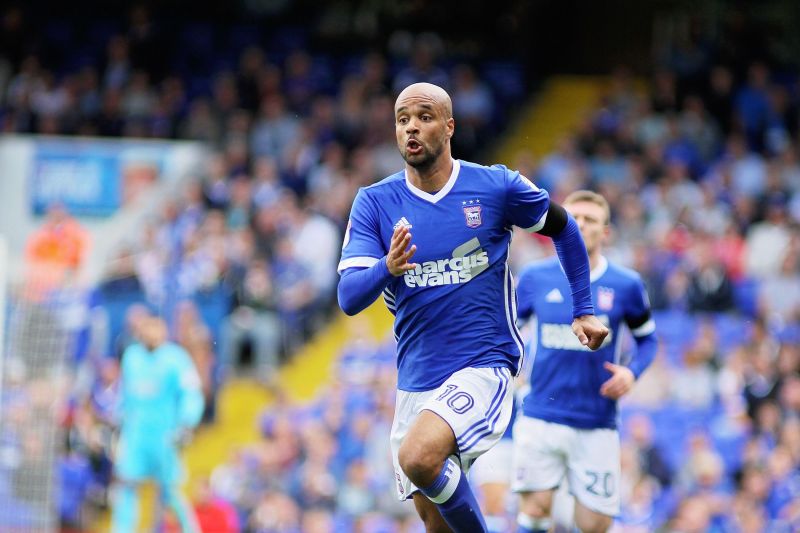 DAVID McGOLDRICK is set for contract offers from QPR, Bolton and Blackburn.

The Republic of Ireland forward, 30, is out of contract at Ipswich and FIVE clubs are interested in snapping him up on a free.

Blackburn want to bolster their attack with the ex-Nottingham Forest star following promotion to the Championship.

Bolton almost signed him in January in a £500,000 deal but ran out of time on deadline day, with QPR also among the clubs looking at him.

McGoldrick scored eight goals in the first half of the season but was hit with a groin problem that prevented him playing after February.

Cardiff were interested in bolstering their attack with him for their promotion push but could not agree a fee and made it to the Premier League without him.

But he is likely to stay in the Championship now after six years with Ipswich in the second tier and spells and Forest and Southampton before that.

Former England defender Campbell, 43, has made it known that he wants to step into management and held talks with Oxford and Grimsby recently.

And Redknapp, 71, who was sacked by Birmingham in September declared his interest in the Portman Road role, telling talkSPORT: “It’s a good job.”

via David McGoldrick set for contract offers from QPR, Bolton and Blackburn as he prepares to leave Ipswich Town — The Sun