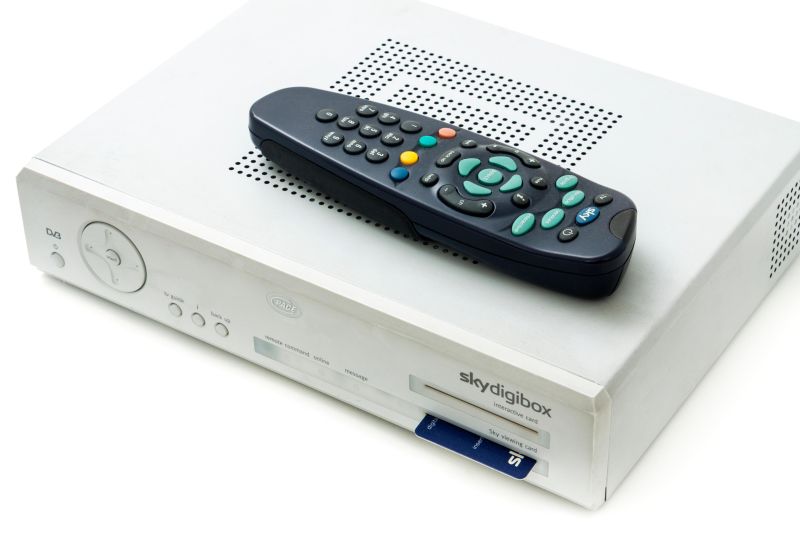 A MAN who illegally shared Sky Sports streams online has been ordered to pay £45,000 in fines and damages after being found guilty of infringing the company’s copyright. Waqas Rasheed shared broadcasts from the then Sky Sports 1 and Sky Sports 2 channels between March 3 and April 1 2017 on shady subscription streaming site […]

A MAN who illegally shared Sky Sports streams online has been ordered to pay £45,000 in fines and damages after being found guilty of infringing the company’s copyright.

Waqas Rasheed shared broadcasts from the then Sky Sports 1 and Sky Sports 2 channels between March 3 and April 1 2017 on shady subscription streaming site IPTVdonations.com. 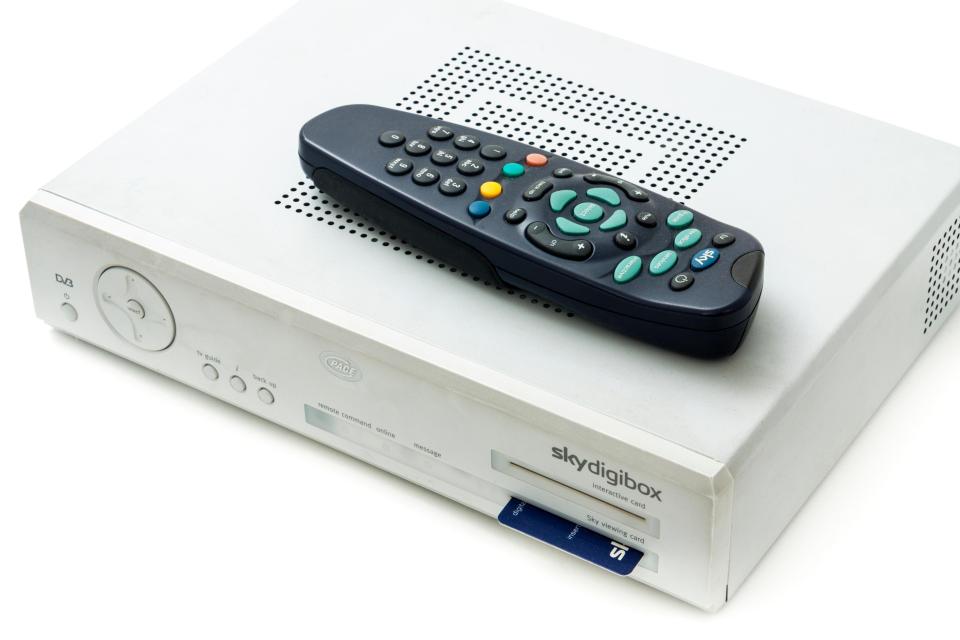 In his defence, Mr Rasheed said that he’d accidentally created the streams while trying to access Sky content online for free.

But the judge overseeing the case shot down his excuse, claiming that a lack of intention could not be applied to matters of copyright infringement.

He added that the defence has no legal merit in the eyes of the law.

To make matters worse, Mr Rasheed skipped his hearing in March without so much as an explanation.

In his absence, the judge ruled that he had no defence and found him guilty of infringing Sky’s copyright.

The ruling comes ahead of World Intellectual Property Day on April 26, which was established to “raise awareness of how patents, copyright, trademarks and designs impact on daily life”.

And Kieron Sharp, chief of the Federation Against Copyright Theft (FACT), said that the public at large still has a lot to learn about the downsides of online piracy.

“This result is an excellent example of just how serious an issue illegal streaming is,” he explained.

“This case in particular highlights that ignorance is not a defence and digital piracy is not a grey area. If you are accessing content for free that you’d usually pay for, or you’re creating the streams online to allow others to do so, you are breaking the law. 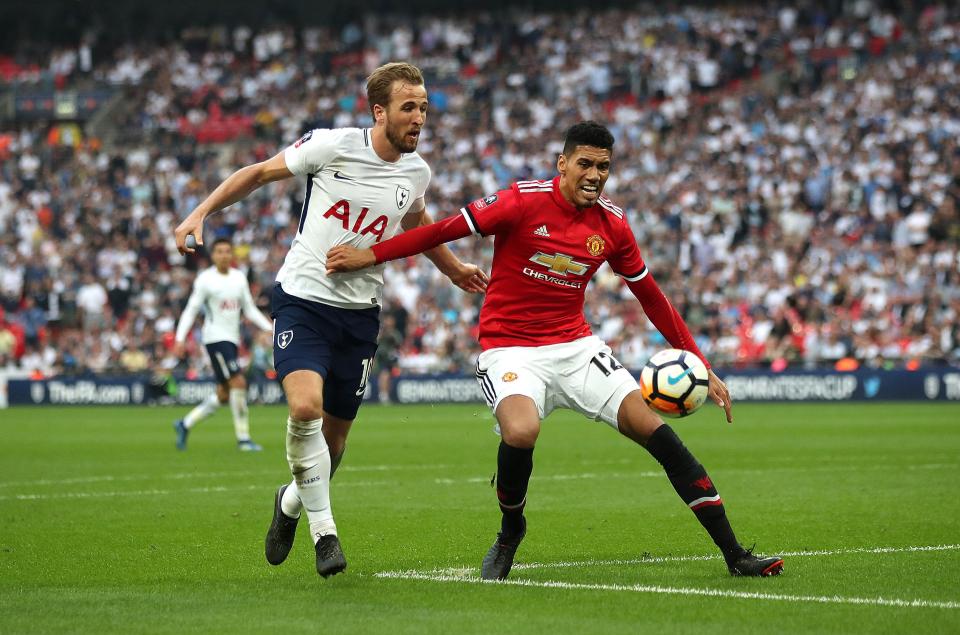 “In light of World Intellectual Property Day this is another positive step forward in tackling digital piracy and this sentencing should send out a very clear and strong message to anyone involved that it is very much illegal and you run the real risk of paying hefty fines or even facing time in prison.”

In a similar piracy case from October, Yusuf Mohammed from Bristol was ordered to pay £16,000 in legal costs for streaming Sky Sports on his “well-known blog”.

And the major players in the on-demand entertainment industry are taking action too.

On Monday, it was reported that Amazon, Netflix and several Hollywood studios are banding together on a lawsuit against dodgy streaming service Set TV.

The rise of so-called “Kodi” boxes have also made it easier to illegally watch content over the internet.

They tend to be cheap media players that come pre-loaded with legal Kodi software and illegal piracy-focused channels.

He continued: “Others have also been similarly penalised. It is illegal to stream content that others pay for. Ignorance of the law is not a defence”.