Unofficially, the night’s festivities have been called many things, including “the party of the year,” “the Oscars of the East Coast” (mostly because of the star quotient and the elaborate red carpet, where guests pose on the grand entrance stairs to the museum) and, somewhat pointedly, “an A.T.M. for the Met,” the last by the publicist Paul Wilmot. 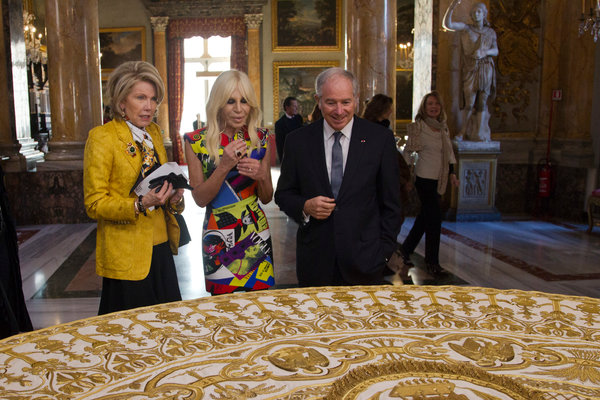 The party signals the opening of the Costume Institute’s annual blockbuster show, and it is known for its celebrity and fashion hosts. This year the exhibition is “Heavenly Bodies: Fashion and the Catholic Imagination,” and the hosts are Anna Wintour (the magical manipulative Wizard of Oz for this particular event), Rihanna (who has a starring role in the coming Met Gala heist movie, “Ocean’s 8”), Donatella Versace (because her brother Gianni had a thing about Catholic iconography) and Amal Clooney (because … well, who doesn’t want to stand in a receiving line with Amal Clooney?).