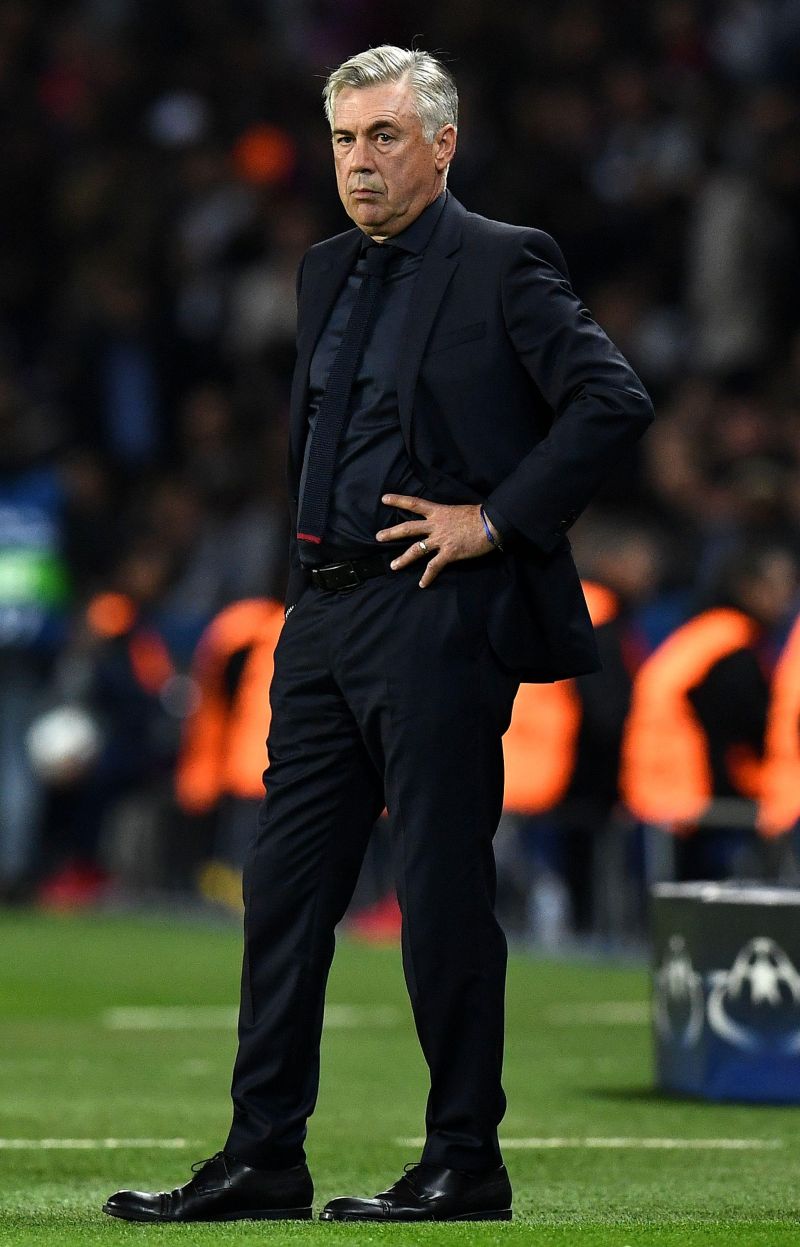 CARLO ANCELOTTI has revealed he turned down the Italy job because he “wants to remain in club management”.

The former Chelsea and Real Madrid boss has been heavily linked with replacing Arsene Wenger at Arsenal this summer.

Ancelotti, 58, was recently interviewed over the vacant manager’s role at Italy, but turned it down — and it now appears Roberto Mancini will take the role.

Asked how his old friend and adversary will fare, he explained: “He is a great manager with a lot of experience worldwide.

“The national job would be in very good hands. I personally have decided to manage a club.

“I don’t know if it will be in Italy or abroad, but I could also carry on as things are because there aren’t many concrete possibilities.

“Something will come up. If something does pop up in Italy, I’d have no problem returning.”

The former AC Milan manager has also been tipped to replace Massimilano Allegri should the Juventus — who is also a contender for the Arsenal job — leave this summer.

Ancelotti has unfinished business in Turin, having failed to win a trophy during an ill-fated two-and-a-half-year spell with the Bianconeri where he twice lost the title on the final day of the season.

However, he admits he will be hoping they lose the Coppa Italia final on Wednesday.

He added: “I will be watching the Coppa Italia final and cheering on Milan, while wearing my Rossoneri shirt.”

Meanwhile, Ancelotti also had a message of support for his good friend Sir Alex Ferguson, who he first encountered in a Champions League semi-final 19 years ago.

The former Manchester United manager was forced to go emergency surgery after suffering a brain haemorrhage — but is now understood to be “awake” and “talking”.

Ancelotti said: “We are all sad. He is a great man and was a great manager. We all hope his condition improves in the best possible way.”