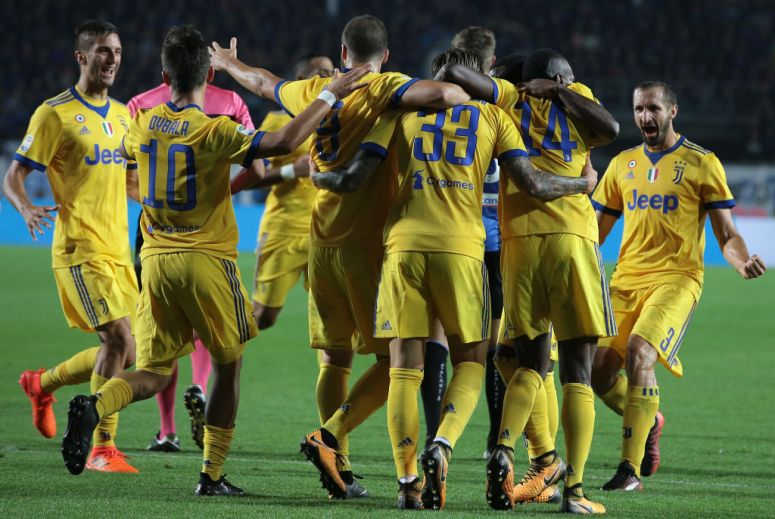 Lichtsteiner, a 34-year-old Swiss right-back, has been on the books of Juve since the summer of 2011, when he joined the club from fellow Serie A outfit Lazio.

And the ‘Swiss Express’ has since gone on to establish himself as an absolute icon in Turin, with his lung-busting, never-say-die performances up and down the right flank for the Bianconeri having proven absolutely crucial to both the domestic and European successes of the Italian outfit over the last 7 seasons.

All in all, Lichtsteiner has gone on to rack up over 250 appearances over the course of his stint at the Juventus Stadium, collecting 6 Serie A titles (with another on the way), 3 Coppa Italias (with the final of this year’s competition still to play), as well as reaching a pair of Champions League finals.

Despite his hero status in Turin, though, Lichtsteiner’s powers have begun to wane over recent seasons, with the 93-time capped Swiss international no longer considered as first-choice in Max Allegri’s squad.

As such, it had long been expected that the veteran stopper would depart the club this summer, with Lichtsteiner having confirmed exactly that over the weekend, following Juve’s 3-1 victory over Bologna.

And, as per the aforementioned report from German outlet Bild today, Lichtsteiner’s next club have already struck a deal with the full-back, with Borussia Dortmund set to bring him to Signal Iduna Park on a free transfer at the end of the season.

Though Lichtsteiner did not reveal his next destination after confirming his plans to depart Juve on Saturday, the Swiss star did make clear that he would not play for another club in Italy, with Dortmund no doubt an appealing destination as the Bianconeri favourite’s career winds down.