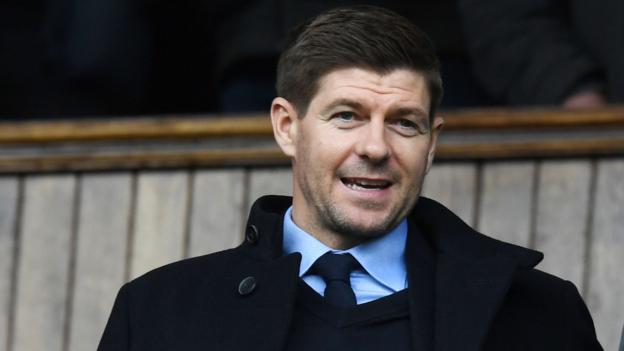 Steven Gerrard will be announced as Rangers’ new manager on Friday afternoon.

The former Liverpool midfielder, 37, will replace Graeme Murty, who was placed in interim charge following the October sacking of Pedro Caixinha.

Gerrard, who leaves his role as a youth coach at Anfield to move north, captained the Reds and England during a glittering playing career.

He made 710 appearances and won nine trophies for Liverpool over 19 years.

He also won 114 England caps and captained the national team at three of the six major tournaments at which he played.

Gerrard retired in 2016 and joined the youth set-up at Anfield after rejecting an offer to become manager of MK Dons.