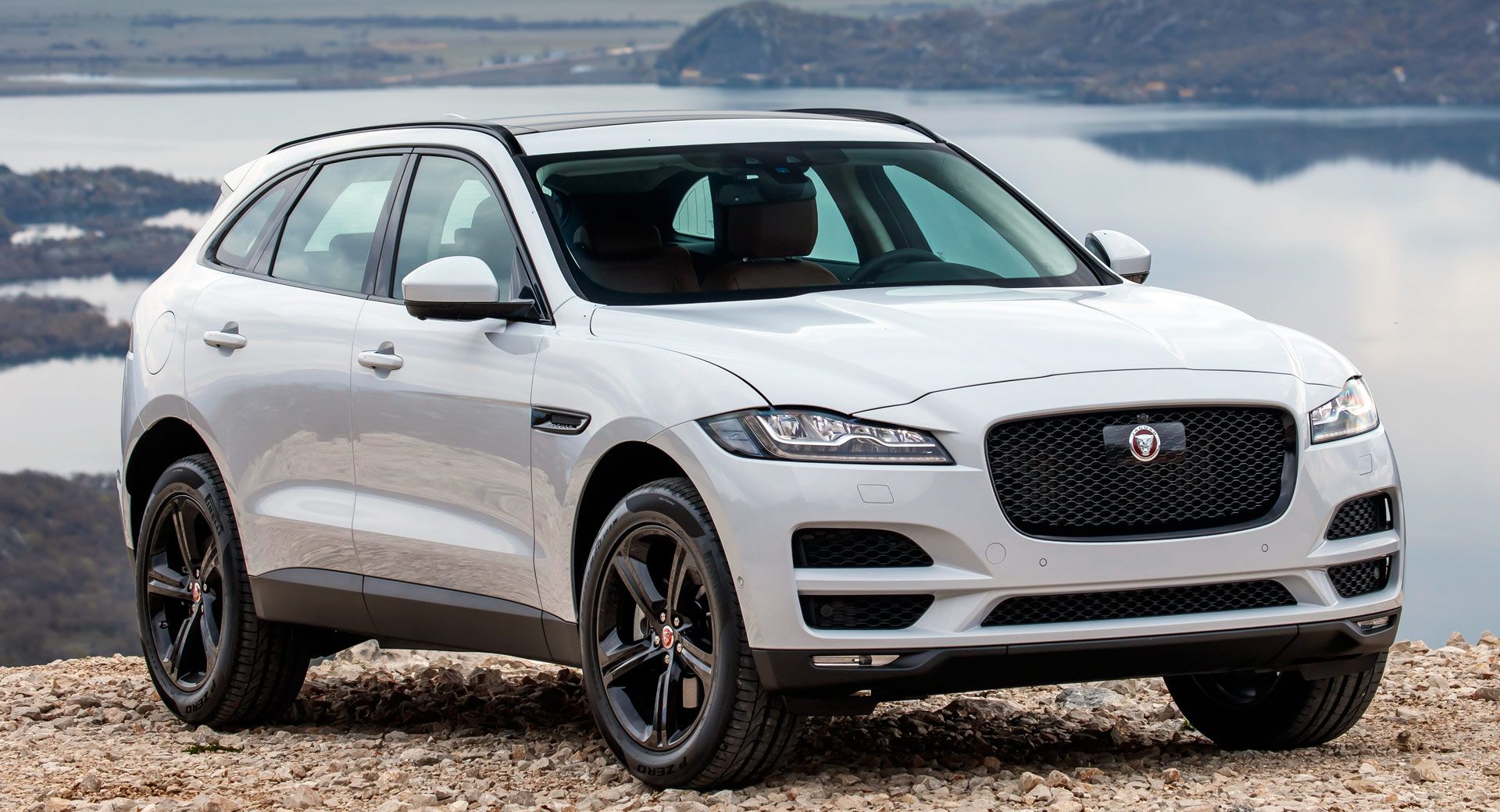 Still not convinced about Jaguar’s decision to get into the crossover market? Well, the British automaker is doing very fine, thank you, as the F-Pacehas quickly emerged as its best-selling model.

Of course, the all-electric I-Pace is currently the Jag SUV everyone is talking about, yet the company has just announced a series of enhancements to its first-ever high-rider.

The SVR model isn’t the only change that Coventry has made to the F-Pace lineup, though. It has also introduced a new Adaptive Cruise Control system with Steering Assist, Lane Centering, and Stop & Go features to make the daily commute that much easier. There’s a new emergency-braking system as well, which can apply the brakes at speeds up to 160 km/h (99 mph).

Also Watch: Jaguar F-Pace SVR Is Hot As A Volcano In Latest Video

“The F-Pace has been critically acclaimed across the world and our performance SUV has more than 70 international awards to its name,” noted vehicle line director Nick Collins. “We have updated our best-selling SUV with improved safety technology, additional convenience features and enhanced interior comfort. All of these changes deliver the experience our customers expect from a Jaguar.”