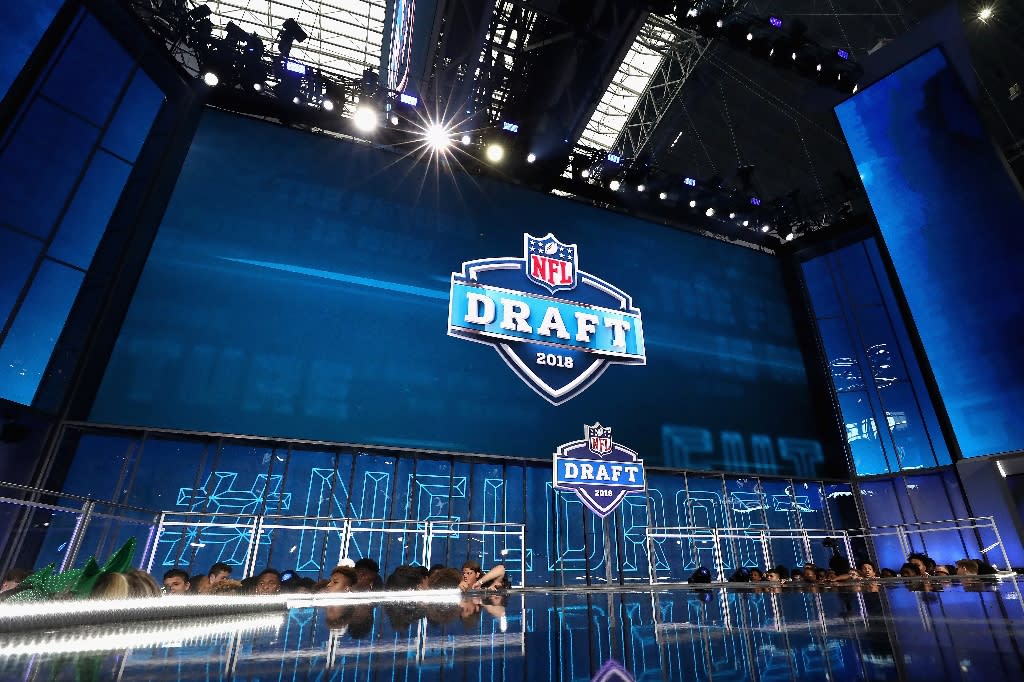 The Super Bowl champion Philadelphia Eagles made Australian Jordan Mailata the 233rd overall pick in the NFL draft on Saturday, hoping the towering 20-year-old can successfully transition from rugby league to American football. “It’s been an absolute brainstorm of an experience,” Mailata told NFL Draft Live after being selected in the seventh round of the annual intake of new talent. Mailata, who previously suited up for the South Sydney Rabbitohs in the National Rugby League, had admitted earlier to NFL.com that he wasn’t expecting to be drafted.