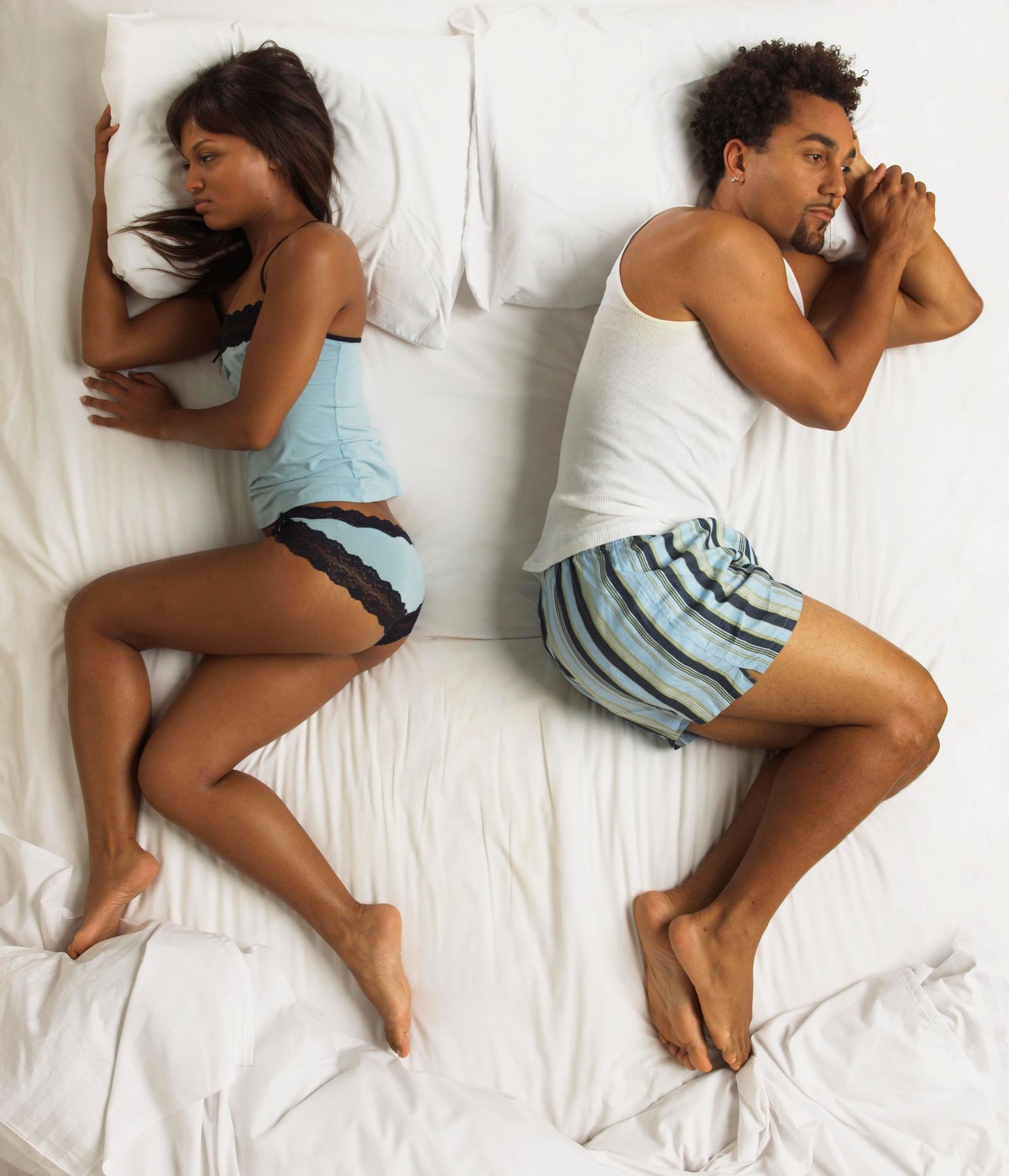 DEAR DEIDRE: I HAD sex with my husband’s best mate during the early days of our relationship. After 12 years my husband has now got his revenge. Getty – Contributor I cheated on my husband with his best pal early on in our relationship[/caption] We are both 37, we married ten years ago and have…

DEAR DEIDRE: I HAD sex with my husband’s best mate during the early days of our relationship. After 12 years my husband has now got his revenge.

We are both 37, we married ten years ago and have two girls aged ten and six. We had only been dating for a few months when I stupidly had this fling with his so-called mate, who he shared a flat with. The friend was two years older than us.

He came on to me when my husband — who was then my boyfriend — was at work.

I knew it was wrong but I fell for the attention he gave me. One day we had sex when we were alone in the flat and it carried on for a few weeks.

Then one day my boyfriend came home early from work and caught us in the act. He took it tough but he forgave me, his mate found somewhere else to live and we got over it. I thought it was done and dusted and it has never been mentioned again — until now.

I planned a party to celebrate our tenth wedding anniversary. I drank lots of prosecco at the do and I can’t remember everything that happened but I caught my husband and my best friend snogging in the bathroom.

I know I completely lost it. I screamed at them and I think I may have hit her. I finally fell asleep and when I woke, my husband was sitting beside me crying.

He said it had been going on for six months and that I should forgive him as he once forgave me.

He blamed me for his fling. He said it was because I had made him paranoid that he wasn’t good enough.

I told my friend I never want to hear from her again and she has not been in touch.

I find it hard even to be near my husband and we are sleeping in separate rooms.

I know my kids are noticing something is wrong. I am confused too. If he wanted her, why hasn’t he left me, now the secret is out?

TEENAGERS will clash with parents as they begin to form their own adult identities but they can’t behave as they like.

My Troubles With Teenagers e-leaflet helps enforce effective boundaries. Email or message me on my Facebook page for a copy.

DEIDRE SAYS: Don’t buy into him putting all the blame for his affair on you and what happened in the past.

You have had ten years of marriage and two daughters since then.

Clearly he doesn’t want to break up his home and be with your “friend”. He is sorry and wants you to forgive him.