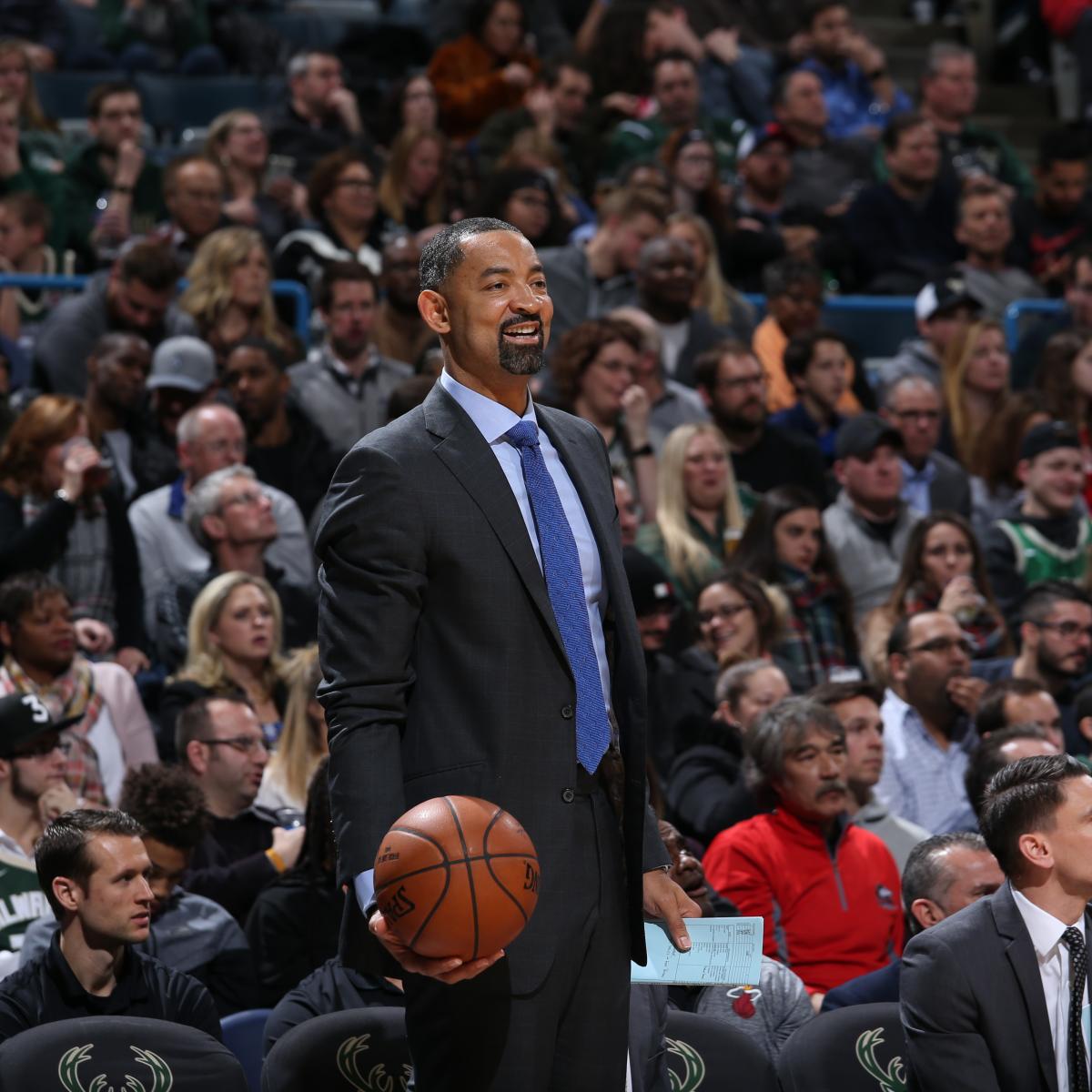 The New York Knicks‘ search for their next head coach added another name, asMiami Heat assistant Juwan Howard is expected to meet with the team regarding the vacancy.

ESPN’s Zach Lowe reported the meeting could happen “as soon as this weekend.”

Howard, 45, has served as an assistant in Miami since his retirement from theNBA in 2013. He was a champion with the franchise in 2012 and 2013, where he was widely recognized as a calming voice in the locker room.

The Knicks are looking for a coach to replace Jeff Hornacek, who was fired earlier this month after two disappointing seasons.

This article will be updated to provide more information on this story as it becomes available.

Get the best sports content from the web and social in the new B/R app. Get the app and get the game.