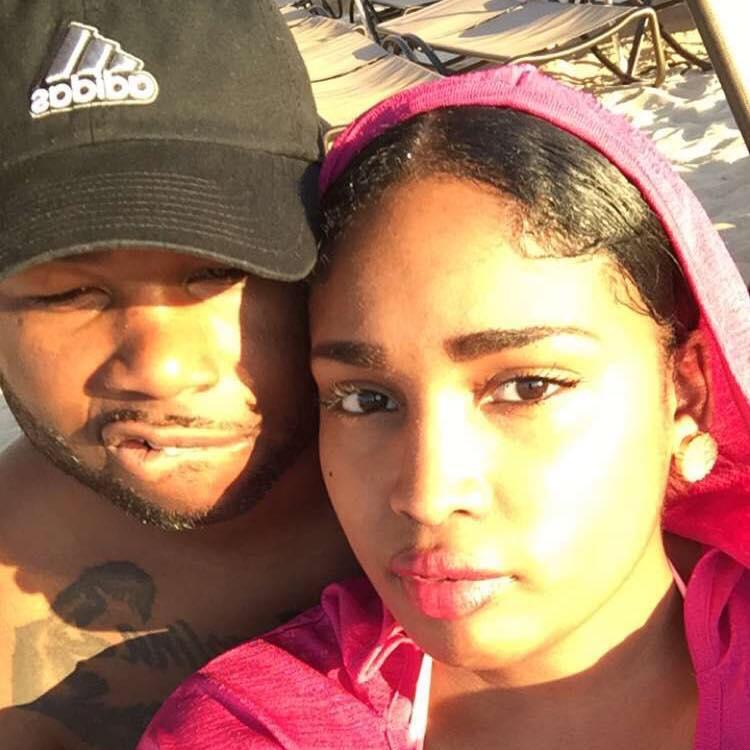 A NEWLYWED nurse died after having an embolism on an American Airlines flights which a pilot refused to divert despite pleas from an on-board doctor, a lawsuit claims. Brittany Oswell was flying home to South Carolina with her military husband Cory, when she collapsed in the toilet on the flight to Texas from Hawaii in…

via Newlywed nurse, 25, dies from embolism on American Airlines flight ‘after pilot ignored doctor and refused to divert plane’ — The Scottish Sun

A NEWLYWED nurse died after having an embolism on an American Airlines flights which a pilot refused to divert despite pleas from an on-board doctor, a lawsuit claims.

Brittany Oswell was flying home to South Carolina with her military husband Cory, when she collapsed in the toilet on the flight to Texas from Hawaii in April 2016.

The lawsuit filed against the airline on the second anniversary of her death says she passed out on the flight several times before her pulse stopped.

Flight attendants and a doctor battled to save the 25-year-old’s life by giving her CPR and pleaded with the captain to make an emergency landing.

However, the captain allegedly refused after getting advice from a on-call doctor on the ground.

When the plane eventually landed in Dallas, four hours after she first passed out, Brittany was rushed to hospital.

Three days later she was declared brain dead having suffered a pulmonary embolism and cardiac arrest, and never regained consciousness.

Her husband, who she was married to for less than a year, and parents Tina and Christopher are now suing the airline according to WSFA.

The lawsuit accuses American Airlines of negligence for not diverting the plane, which they allege could have prevented Brittany’s death as she would have got the help she needed sooner.

The couple were travelling from Honolulu where Corey was stationed on active military duty at the time.

Around three hours into the flight Brittany became “dizzy, disorientated and started slurring her speech”.

She fainted and when she regained consciousness a doctor, who happened to be on the same flight, said he thought she was having a panic attack.The airline is facing a lawsuit from her parents and widower (stock)

However, later she went to the bathroom, vomited and defecated all over herself.

The doctor told flight attendants the captain needed to divert the plane and it is alleged cabin crew had to wake the pilot up to speak to him.

It is claimed the pilot said an on-call doctor on the ground told him to keep flying.

Attempts were made to save Brittany by the doctor, including CPR and a defibrillator – but the lawsuit claims no shock came out of the pads.

The doctor then gave the 25-year-old a shot of epinephrine to try and revive her but it failed to work.

The lawsuit says: “After Brittany’s pulse stopped, the doctor and the flight attendants placed the AED pads on Brittany’s chest and attempted to turn on the current.

“However… the AED reported that no shock was administered despite three attempts.

“The plaintiffs are informed and believe the doctor and the flight attendants then took turns administering CPR to Brittany.”

The planed landed at Dallas-Fort Worth airport approximately 90 minutes after the doctor’s plea to make an emergency landing and she was rushed to hospital.

She suffered a second embolism while in the hospital and on April 19 she died.

Her family filed the lawsuit this month in South Carolina.

most read in news