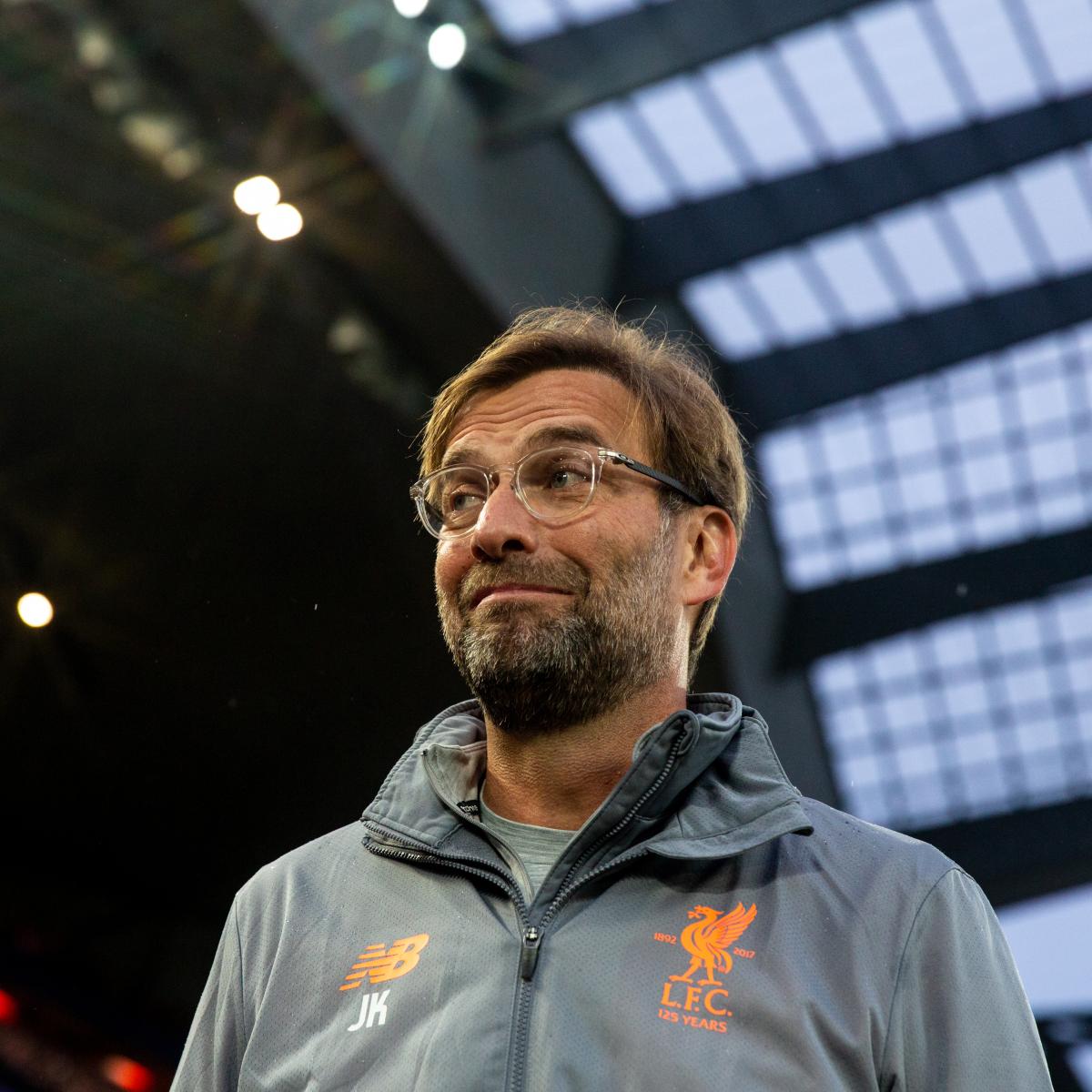 Liverpool and Stoke City have very different priorities heading into the final weeks of the 2017-18 season.

Jurgen Klopp’s Reds have just about wrapped up a top-four finish in the Premier League and are unlikely to be fully focussed on Saturday’s home clash against the Potters given they have the second leg of their UEFA Champions League semi-final against Roma just four days later.

Stoke, meanwhile, are fighting for their lives in the relegation battle and must win at Anfield given they are four points from safety.

Saturday’s clash on Merseyside should then be an intriguing contest. Read on for a preview of the contest, along with scheduling and viewing information.

Liverpool were devastating as they routed Roma 5-2 in their semi-final first leg on Tuesday.

Per Squawka, Mo Salah netted twice to continue his incredible 2017-18 season as the Reds put one foot in the final:

Mohamed Salah has now scored 43 goals across all competitions; the most by a Premier League player since Ruud van Nistelrooy (44) in 2002/03.

Were Stoke to come up against a Liverpool side in that kind of form on Saturday they would be blown away.

However, it seems likely Klopp will rest some of his key players so they are ready for the return leg at the Stadio Olimpico.

Given the circumstances, it also seems unlikely Liverpool will be as motivated to perform as they were against Roma.

The Anfield outfit have little left to play for in the English top flight this season, while Stoke can only afford a victory.

The problem for Paul Lambert’s side, though, is they are winless in 11 Premier League games.

They need to remember how to win, and fast.

It is not guaranteed that Klopp will rest his key front men for the Stoke clash, although he will have no option to play Alex Oxlade-Chamberlain, who was stretchered off against Roma, per football broadcaster Melissa Reddy:

Jürgen Klopp on Alex Oxlade-Chamberlain: “It looks like this (his season is over) unfortunately. It doesn’t look good. I’m a very positive person and I hope it only ‘feels’ bad. We lost a fantastic player tonight, so my mood is not flying.”

Salah, Roberto Firmino and Sadio Mane have the ability to seal the three points with early goals should they start, after which they could then be substituted.

But there is also the chance that one of them could pick up an injury.

Liverpool’s top-four spot is not guaranteed, but it is also not in any immediate danger.

It will be a balancing act for Klopp to decide what team he puts out, as even a second string XI could likely claim all three points against an out-of-form Stoke.

But the Potters are in a brutal relegation scrap and that means they will pose Liverpool some danger, as West Bromwich Albion did last time out in claiming a 2-2 draw against the Reds.