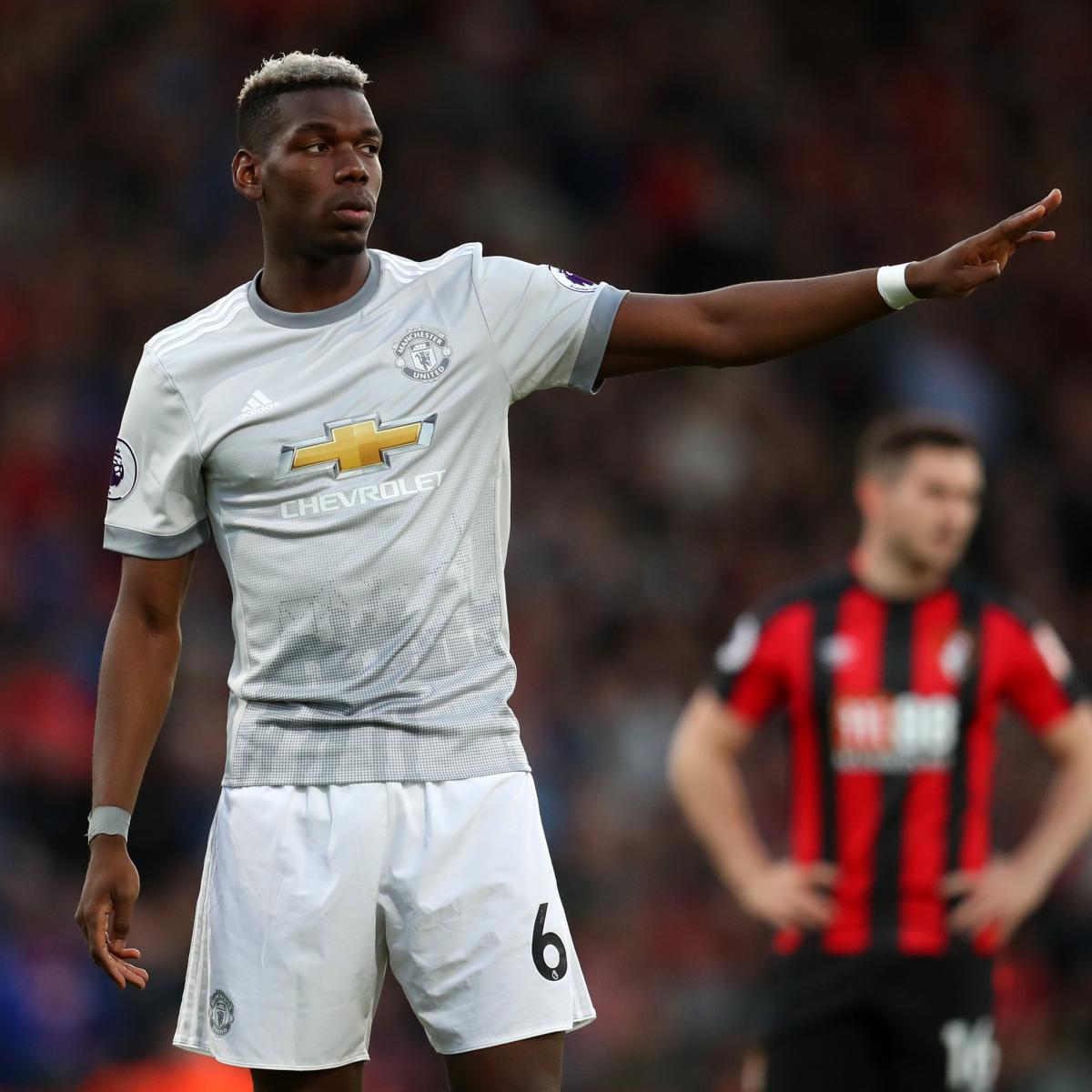 Speaking after United’s return to winning ways against Bournemouth on Wednesday, Mourinho responded to Scholes’ criticism and said he did not believe Pogba’s supposed lack of effort against the Baggies showed disrespect towards him, per PA Sport (via Sky Sports): “I don’t agree. I agree that it wasn’t a good performance at all [against West Brom]; with that I agree.”

He also praised the midfielder’s performance in the 2-0 victory against the Cherries, with Pogba having played a key role in the second goal, scored by Romelu Lukaku, which effectively wrapped the game up: “Top performance. Top performance. Obviously the performance against City was special, coming with two goals. But this performance was a very similar level. So top performance. He can do it.”

Chris Smalling opened the scoring against Bournemouth before Lukaku came off the bench to ensure United earned all three points and took a firmer grip on the Premier League’s second place.

Mourinho made seven changes from the West Brom clash for the visit to the Vitality Stadium.