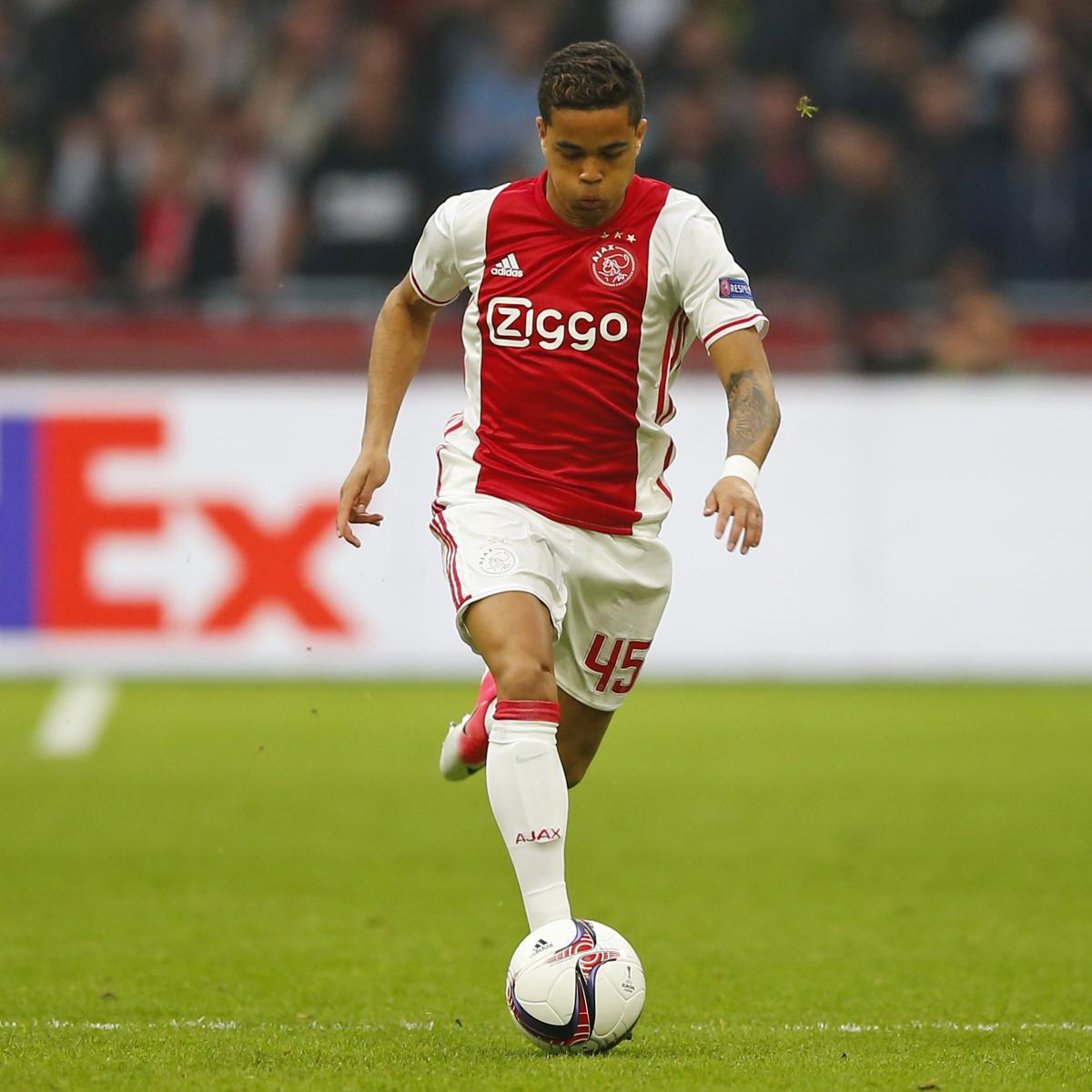 Barcelona have sent scouts to watch four of Ajax‘s young prospects as the La Liga leaders look to strengthen their squad this summer, per Diario Gol (h/t Callum Vurley for the Daily Star).

The two teams have enjoyed a close relationship ever since Johan Cruyff moved to Barcelona in the 1970s, with a subsequent spell as manager of both sides cementing a link that was renewed down the years by Louis van Gaal. It is because of Cruyff that the two broadly share a playing style and approach to academy production.

And the relationship could continue as Barca aim to update an ageing squad. Andres Iniesta, Lionel Messi, Luis Suarez and Gerard Pique are all 30 or over, highlighting the urgency with which the club must recruit the next generation of talent. It is only natural they should start at Ajax.

Kluivert, son of former Barcelona and Ajax player Patrick, is highly rated in his home country and is reportedly also of interest to Manchester United, who considered signing the striker in January, per Duncan Castles for Yahoo Sport. The 18-year-old has featured in 22 Eredivisie games so far this season, scoring six goals.

Ajax are 10 points behind leaders PSV Eindhoven and haven’t lifted the title since 2013-14, reflecting a regeneration project that is still in the works. Fourteen of the 25 Ajax players to have played for the club in 2017-18 are 21 or under.

Barcelona, meanwhile, are top of La Liga by eight points, making this the ideal time to begin searching for the next generation of talent.