Friday was hectic in most areas of Abuja as Shiites and devotees of El-Zak Zaki took over major areas in Wuse and  Central Business District Abuja in protest for the release of their imprisoned leader. 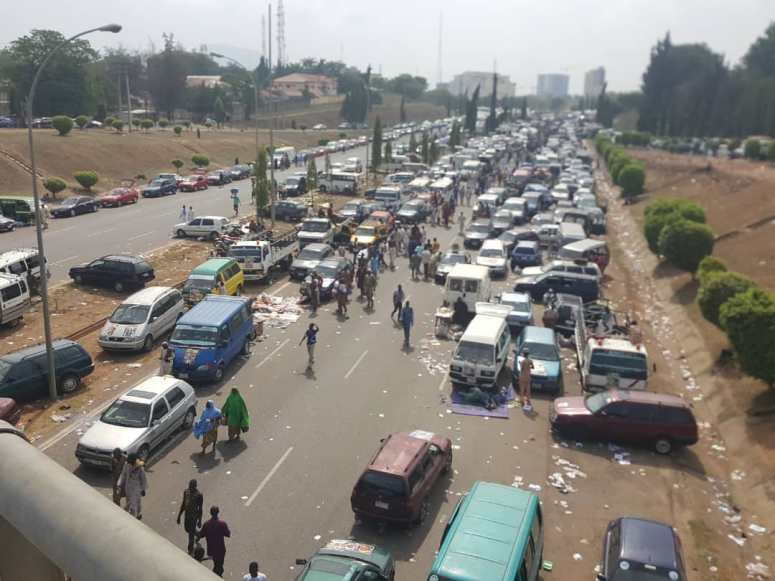 Deji Adeyanju, has been arrested by the Nigerian police on Friday, April 13, during the day 94 of the Free Zakzaky (#FreeZakzaky) daily sit-out at the Unity Fountain, Abuja. The police also tear-gassed participants of the sit-out and forcefully evicted them from the centre. Recently, the Buhari Media Support Group had asked for the arrest and interrogation of Adeyanju for crimes of sedition, Daily Trust reports. NAIJ.com notes that the group made this known in a statement signed by its chairman Austin Braimoh and secretary Cassidy Madueke. 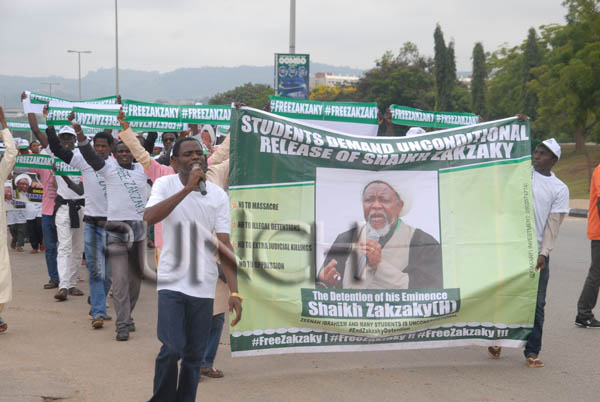 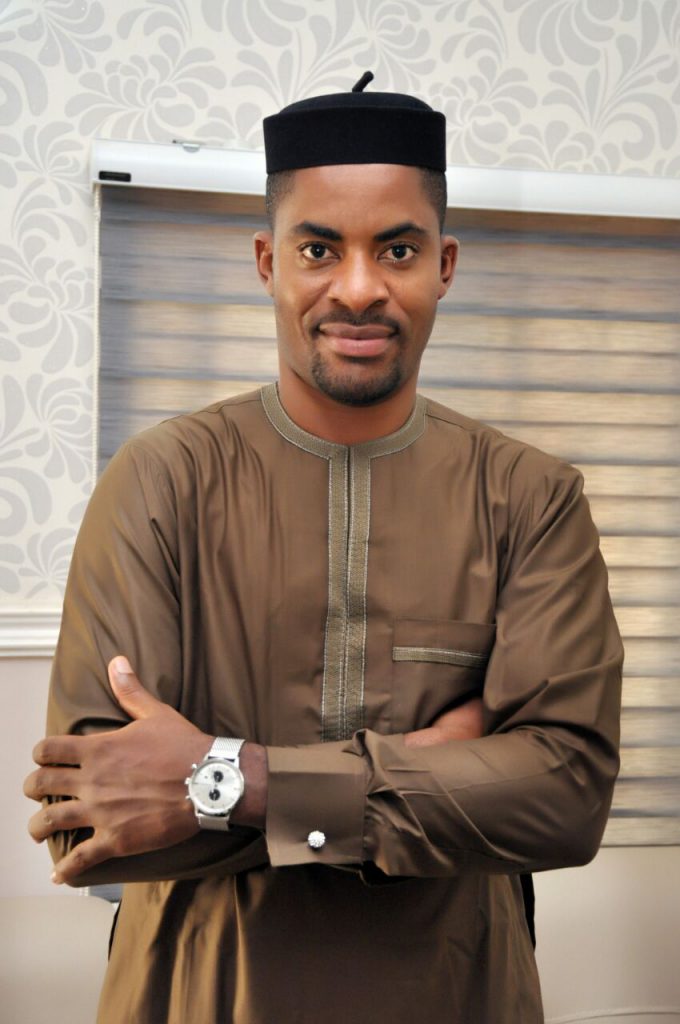 It was previously reported that a human rights group, Justice and Peace Movement urged the federal government not to release the leader of the Shi’a Islamic Movement in Nigeria, Ibrahim El-Zakzaky. Comrade Kola Salawu, the leader of the group, made the call while addressing journalists in Lagos after a protest. Salawu said: “We want to categorically condemn and oppose the call for the release of the leader of the Islamic Movement in Nigeria, Sheik Ibraheem El Zakyzaky unconditionally, despite the overwhelming case of incitement to violence and terrorism built against him.” Meanwhile, human rights activist and Senior Advocate of Nigeria (SAN), Femi Falana, has reportedly urged the Islamic Movement of Nigeria (IMN), also known as Shi’ites, to continue protesting for release of Sheik Sheik Ibraheem El-Zakzaky. Read more: https://www.naija.ng/1163417-police-tear-gas-shiite-protesters-abuja.html#1163417

The statement read: “Deji Adeyanju is notorious for his mischief and falsehood. He does this deliberately to incite the public. He is also known for his media consultancy with the Islamic Movement of Nigeria on whose platform he has called for civil unrest across the country against the government. “He has also taken to the social media several times to make completely false statements against the government, most times implicitly calling for anarchy.” Security agencies were called upon by the group to compel Adeyanju to produce evidence for the many claims he made that were capable of inciting the public and causing disharmony. The group added that failure of the security agencies to put a stop to his incitements would have a detrimental effect on the stability and social order of the country. 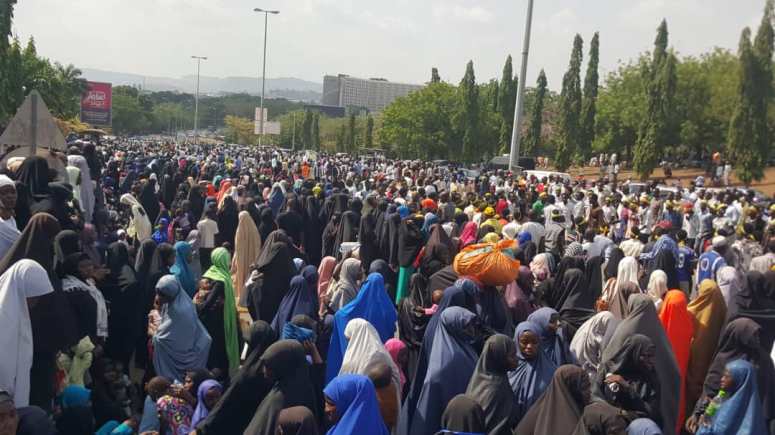 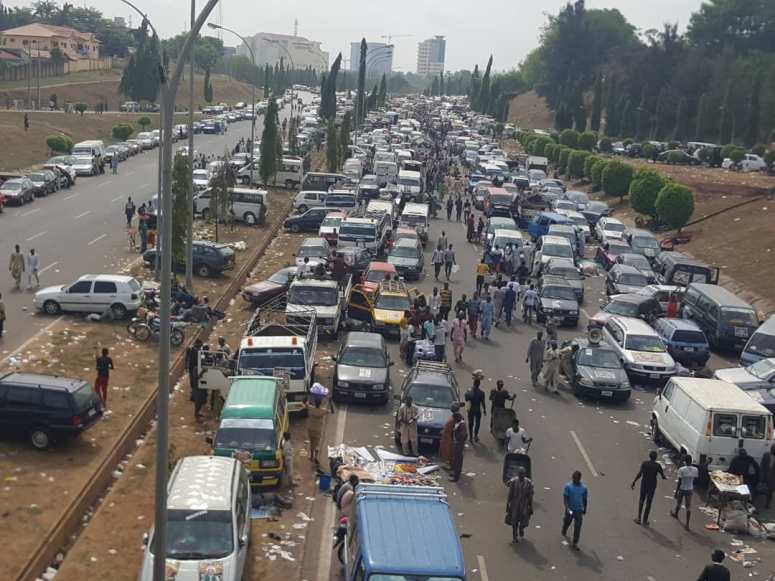