As Khloé Kardashian and Tristan Thompson celebrate the birth of their baby girl, photos continue to surface of him allegedly getting too close to another woman.

The Daily Mail published pictures Thursday of the NBA player hanging out with a woman named Tania hanging out in New York City on multiple occasions throughout the past few months, dining and partying together — though there are no images of them getting physical. 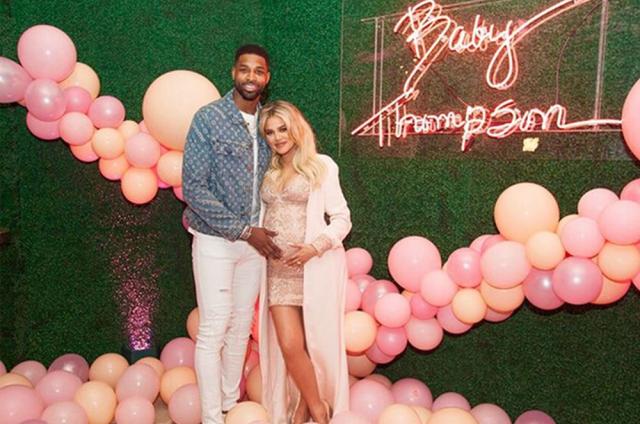 She is the fifth woman identified in the cheating scandal, which broke Wednesday when videos surfaced of the Cleveland Cavaliers power forward allegedly getting close to an unidentified woman at the PH-D Lounge in New York City over the previous weekend — while Kardashian, 33, was nine months pregnant.

A man who has been identified as the athlete was seen speaking closely with a brunette in photos and footage published by the Daily Mail and TMZ. The Shade Room later published a video of Thompson and a brunette allegedly entering his hotel at 5 a.m. 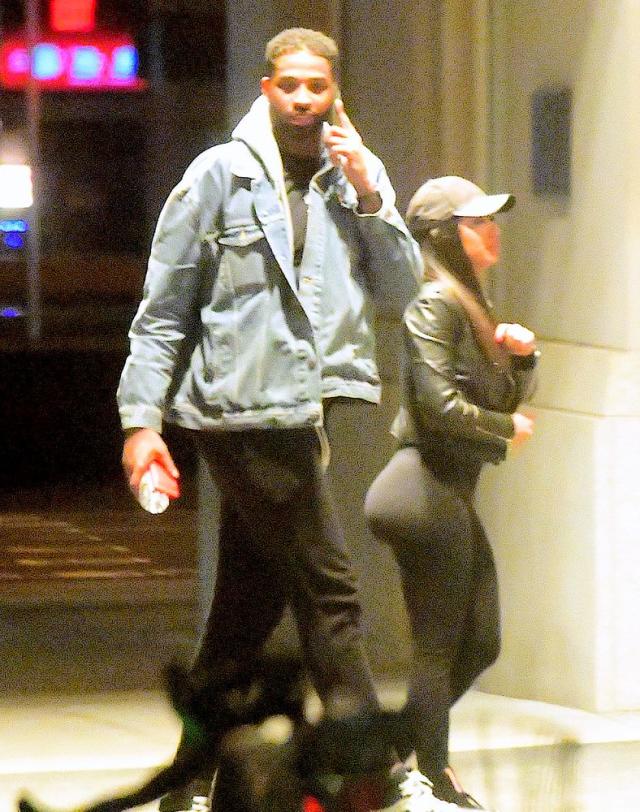 Still, a source told PEOPLE on Thursday that the new mom has “basically already forgiven” Thompson, 27, explaining, “She’s so incredibly happy that her baby is here, that she is big and strong and healthy and beautiful, and so right now Khloé truly has no other cares in the world.”

“She is in a bubble of love and peace and happiness right now, and everything that happened with Tristan is less about ‘cheating’ and more like, it was just a random drunken hookup that meant nothing and was kissing at most and didn’t lead to anything else and was the fault of stupid groupies trying to trap him, and everybody just needs to move on,” the source added.

The couple welcomed a daughter Thursday.